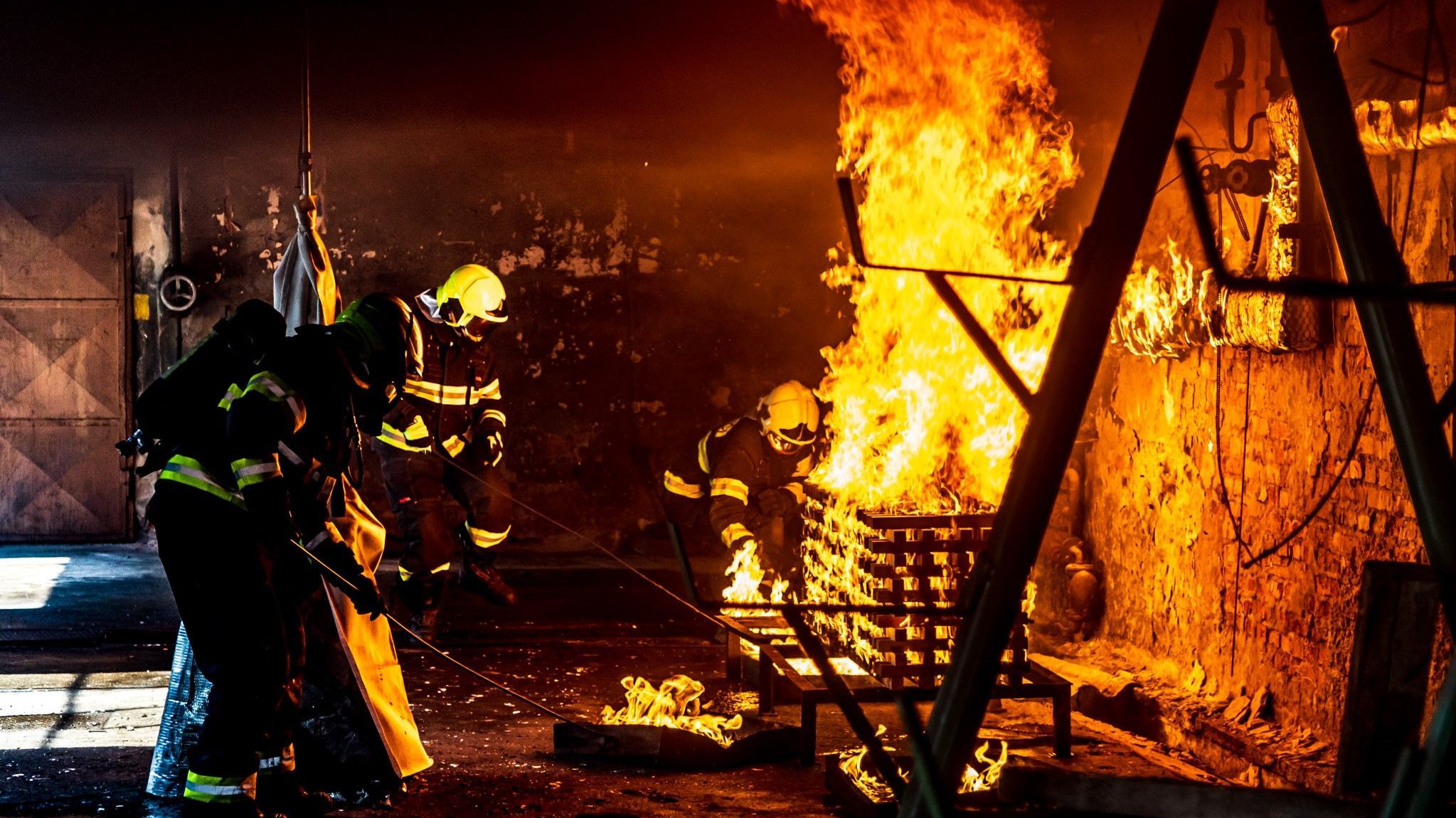 Tests of Fire Extinguishing Systems in the Company Premises

SPOLCHEMIE provided test facilities for testing new fire extinguishing systems to one of the major domestic suppliers of fire protection systems – Ampeng. The tests lasted two days and were designed to certify the new ExTOR fog fixed extinguishers for use in EU countries.

These systems are designed to be used for technological equipment, technical and storage areas, as well as buildings where conventional fixed fire extinguishing systems cannot be installed. The equipment only uses a limited volume of extinguishing agents and does not need to be supplied from external sources – neither from a tank, nor from a pump or water source.

SPOLCHEMIE provided not only the test facilities, but also the company's firefighting unit in order to ensure the safety of the tests. Our company has long been closely monitoring technological trends in the field of fire protection and other safety systems and considers the implementation of a similar test in its premises as a contribution to the potential general improvement of the availability of new modern safety systems. In addition, the tests will also serve as a fire drill for the company’s firefighters.

The certification tests were divided into two days: firefighting capability tests for Class "A" –fires involving solid materials – were carried out on April the 13th, while tests for Class "B" – fires involving flammable liquids – took place on April the 14th. The fires used for the tests were designed to meet applicable standards and the area of the fire did not exceed 3 m2 (measured on the ground plan). 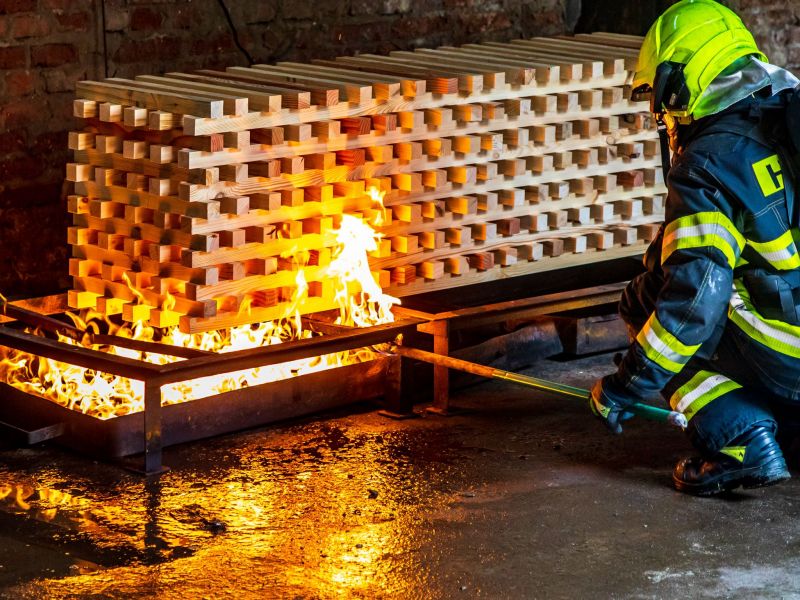 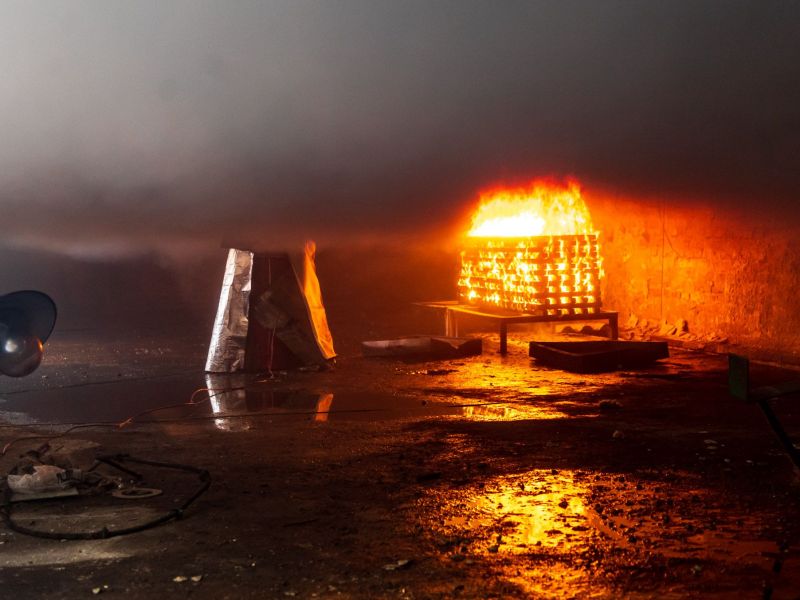