Dinosaurs from our "green" resin from renewable sources

What do dinosaurs and SPOLCHEMIE have in common? Even though we have been producing continuously for 165 years, it is not age. Thanks to our "green" resin made from renewable sources, we have helped to "revive" two of these creatures which have been extinct for tens of millions of years! Specifically, these are the predator “T-Rex” and the flying "Quetzal" which now form attractive exhibits at the newly opened Dinosauria Museum Prague.

Our epoxy first traveled to the United States, where paleontologists and other experts first created scale models of the two long-extinct creatures. These were scanned to the smallest detail, enlarged to life-size, and then molds were made. Fiberglass skeletons were then prepared from them, which were then dried with a mixture of putty and our resin. Why ours? The resin from SPOLCHEMIE was demanded for its high proportion of renewable components and its low carbon footprint. And the resin was not a small amount - both models consumed a full 1500 kilograms. The whole process of dinosaur "rebirth" took several months.

The result is the frighteningly faithful, life-size, prehistoric predator T-Rex "Karl" - it measures twelve meters in length, is four meters tall, and weighs seven tons. His companion is the "QuetzaI" Quetzalcoatlus Northropi, which cruised the skies from 68 to 66 million years ago. Its wingspan was eleven meters. Settled, it measured 3.5 meters and weighed 200 kilograms.

Both models, as well as five real dinosaur skeletons and other exhibits, can be visited at the Dinosauria Museum Prague near Ruzyně Airport at the POP Airport in Tuchoměřice every day from 10 a.m. to 8 p.m. 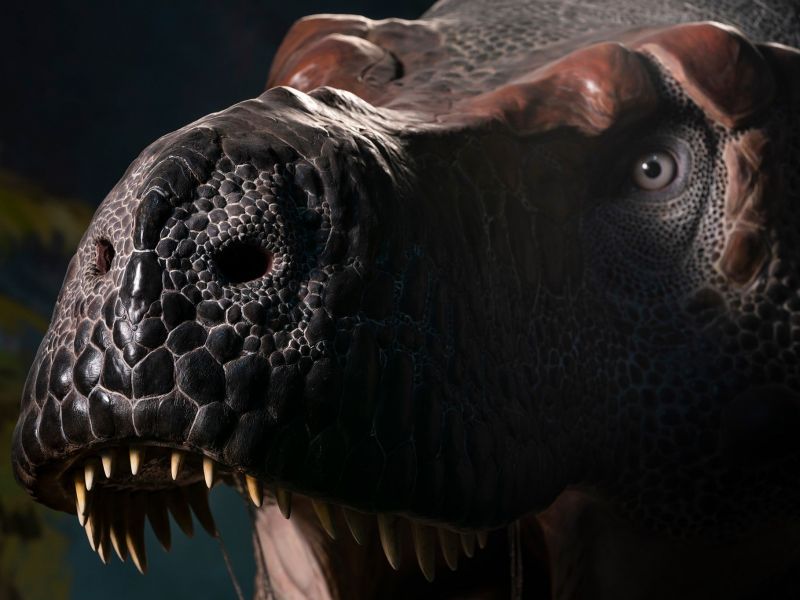